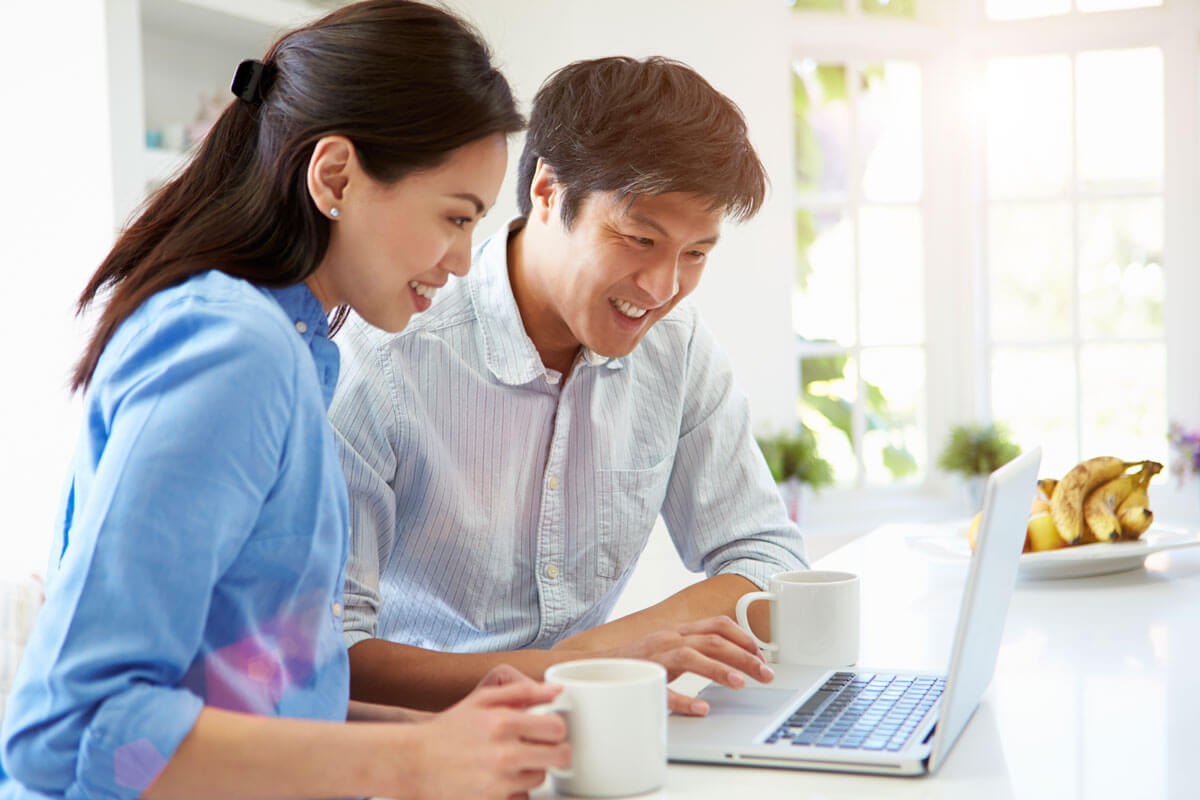 Money magazine recently called Beaverton one of the “best places to live.” The city is the sixth largest metropolis in the state of Oregon. Beaverton is in Washington County, which is one of the fastest developing areas in the Pacific Northwest.

The city has been continually growing since the 1990s mainly due to the building of a MAX light rail line through it. The electronics’ industry has also contributed significantly to the area’s economy.

If you’re considering relocating to Beaverton, Oregon, here’s what you should know about this busy community.

Beaverton is a conveniently close to the city of Portland. It includes neighborhoods with moderately priced homes. Beaverton is a good option for individuals and families looking to be near the downtown Portland area but away from the hustle and bustle of the city.

In the 1940s, bus service began in the city. It has continued to improve throughout the years. In 1998, the city finished construction of the MAX line (operated by TriMet). The modern railway connected Beaverton to downtown Portland. There are now six stations within the city of Beaverton.

It Has a Booming Economy

Beaverton’s economy has steadily grown decade after decade. It’s famous for being the headquarters of Nike. The sportswear giant is the second-largest employer in the city. It is second only by the Beaverton School District. The town and surrounding areas are also home to many of Oregon’s largest technology companies.

Beaverton has more than 100 parks dotting the city. Two wildlife preserves and an extended greenway await those who want a more extensive visit with the natural world.

Here are three of the most popular outdoor destinations in the area:

The Tualatin Hills Nature Park: This 222-acre park and wildlife preserve features five miles of paved and unpaved trails. Explore forestland, creeks, wetlands, ponds and meadows. The park is home to wildflowers in spring, a diverse collection of birds and amphibians, including the rough-skinned newt. Pets are prohibited.Visit the park and the Tualatin Hills Nature Park Interpretive Center at 15655 S.W. Millikan Way, Beaverton.

Cooper Mountain Nature Park: This 230-acre park sits on the outskirts of Beaverton. About 3 ½ miles of trails wind through conifer forest and prairie lands. Take in views of the Chehalem Mountains and bring your kids to check out park’s nature play areas. Pets are prohibited. Find the park and Cooper Mountain Nature House at 18895 SW Kemmer Rd, Beaverton. Learn more here.

Fanno Creek Trail: This trail is popular with hikers, runners and cyclists. The 4.5 mile trail follow the Fanno Creek. Access it at the Garden Home Recreation Center at 7475 SW Oleson Rd, Portland, Oregon. The mostly flat trail passes through a variety of natural areas and several parks. You can access the path from Greenway Park east of Greenway between Hall And Scholls Ferry.

Beaverton is incredibly diverse. In fact, about one-fourth of the residents grew up without knowing the English language and one-fifth of them were born in other countries. Beaverton is known to be more diverse and densely populated than Portland.

The Beaverton area was originally home to Native dwellers called the “Atfalati,” a hunter-gatherer group that relied on plants rather than animals for the most of their food. In 1847, the first land claim was made by Lawrence Hall. His claim included land containing many beaver dams.

Hall and his brother built a grist mill near what is now Walker Road. In 1868, the town hit a milestone. A railroad was built and ran through town. The railway allowed for increased growth and activity. About 25 years later, Beaverton’s population had grown to about 400 people.

Master Movers: Your Choice for a Stress-Free Move

Do you need help with an upcoming move? Contact our team of professional movers. We will the job done quickly and efficiently!